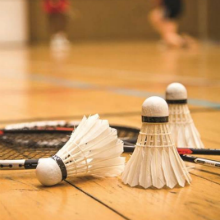 Brenda and her Partner Andrew (Gryphon) BC finished in 1st place, winning all of their games.

Victory for Kate who won every game. (WELL DONE KATE!)

A most enjoyable season finishing in 3rd place in league.   Looking forward to 2016/17 season.

Very much enjoyed playing in P.D.F.B.L. this season.  It proved to be quite challenging.  The team finished in 7thplace.  Let’s work towards improving next season.

Well attended meeting. After business concluded we all enjoyed good food and conversation until quite late.  Thank-you to everyone who contributed to a most pleasant evening.